Tomorrow morning Boulmer Lifeboat will be visiting Hipsburn School near Alnmouth to show our rescue boat to the children and give a small talk about what we do.

Happy New Year from all of us at the BVRS !

This is a fantastic opportunity to help the less fortunate in our area and has proven highly successful in previous years.
Hardy Swimmers will plunge into the icy cold North Sea at Boulmer and ask that folk come along to support with an old winter coat or jumper to donate to the homeless.
Crisis collect the clothing and distribute it to the poorest and most needy this xmas.
Everyone’s a winner – you get to create a space in your closet for your new Xmas presents knowing that you’ve given to someone less fortunate Boulmer LifeBoat​ are kindly opening up a room in the lifeboat station where we can go after the swim for soup, a roll, tea & cake.
For just £5 a ticket you’ll get a warm welcome & some lovely homemade food
(Leftover food will also be donated to crisis)
Please come along and support this event.
If you are unable to attend but wish to donate warm clothing to Crisis, please get in touch and I’ll arrange to collect it beforehand
Postcode for your satnav NE66 3BT – beach parking a few hundred meters beyond the lifeboat station – please do lift share (parking is free – use your parking money for cake x)

Thank you to all that attended the AGM 2015 last night.

The following is a list of new officers elected or posts still held:

It’s that time of year again….BVRS Pirate and………Pyjamas theme this time. Please come along and join us for a fantastic evening.
Tickets £7.50 29th August. 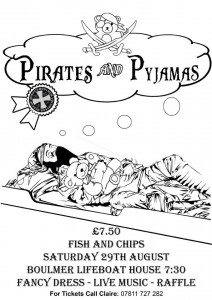 Happy to be part of a great day at the handing over of the cheques at the fishermans mission North Shields which saw us receive £1232.36 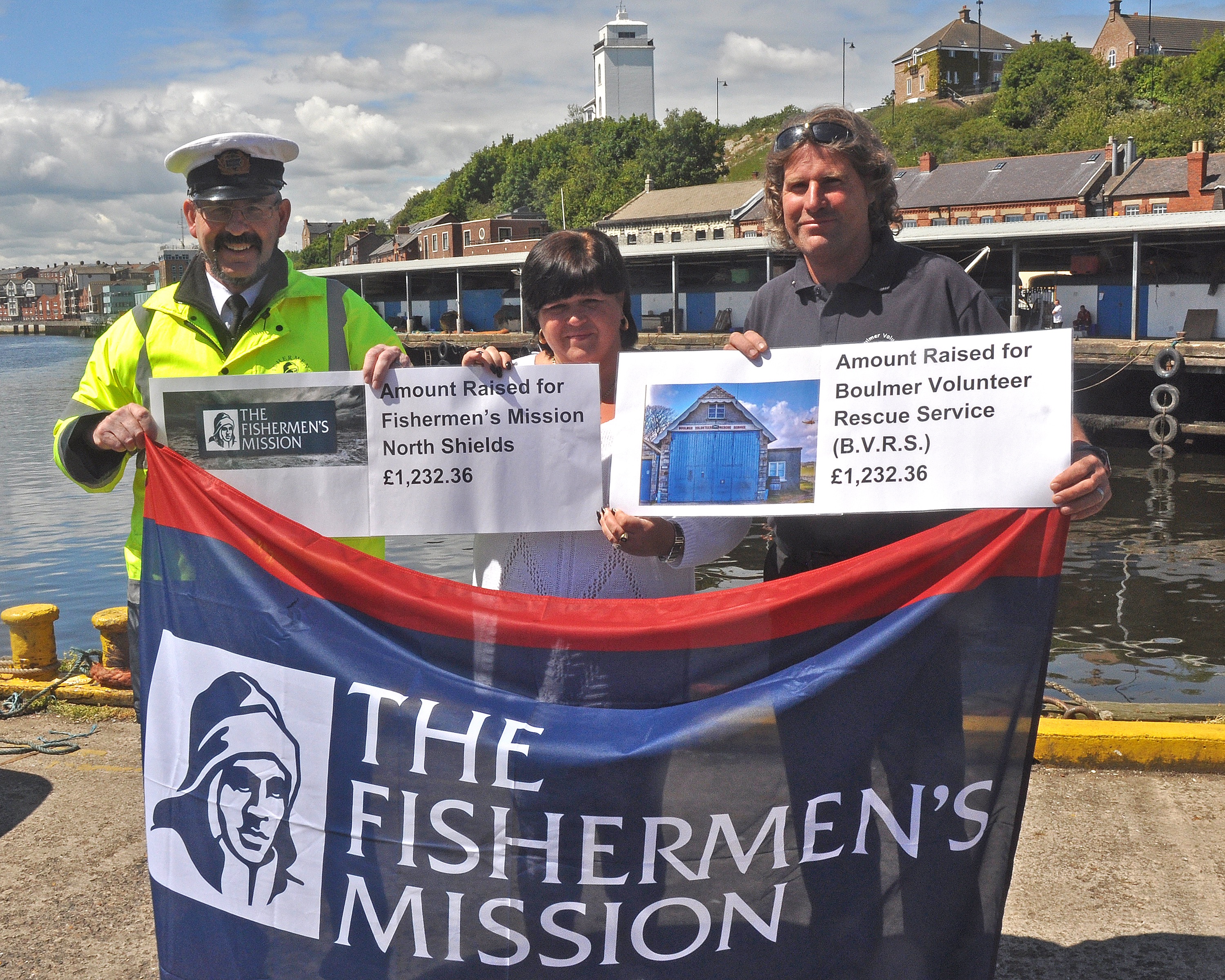 Very glad to welcome Peter Dade from the Fishermans Mission today at the station. 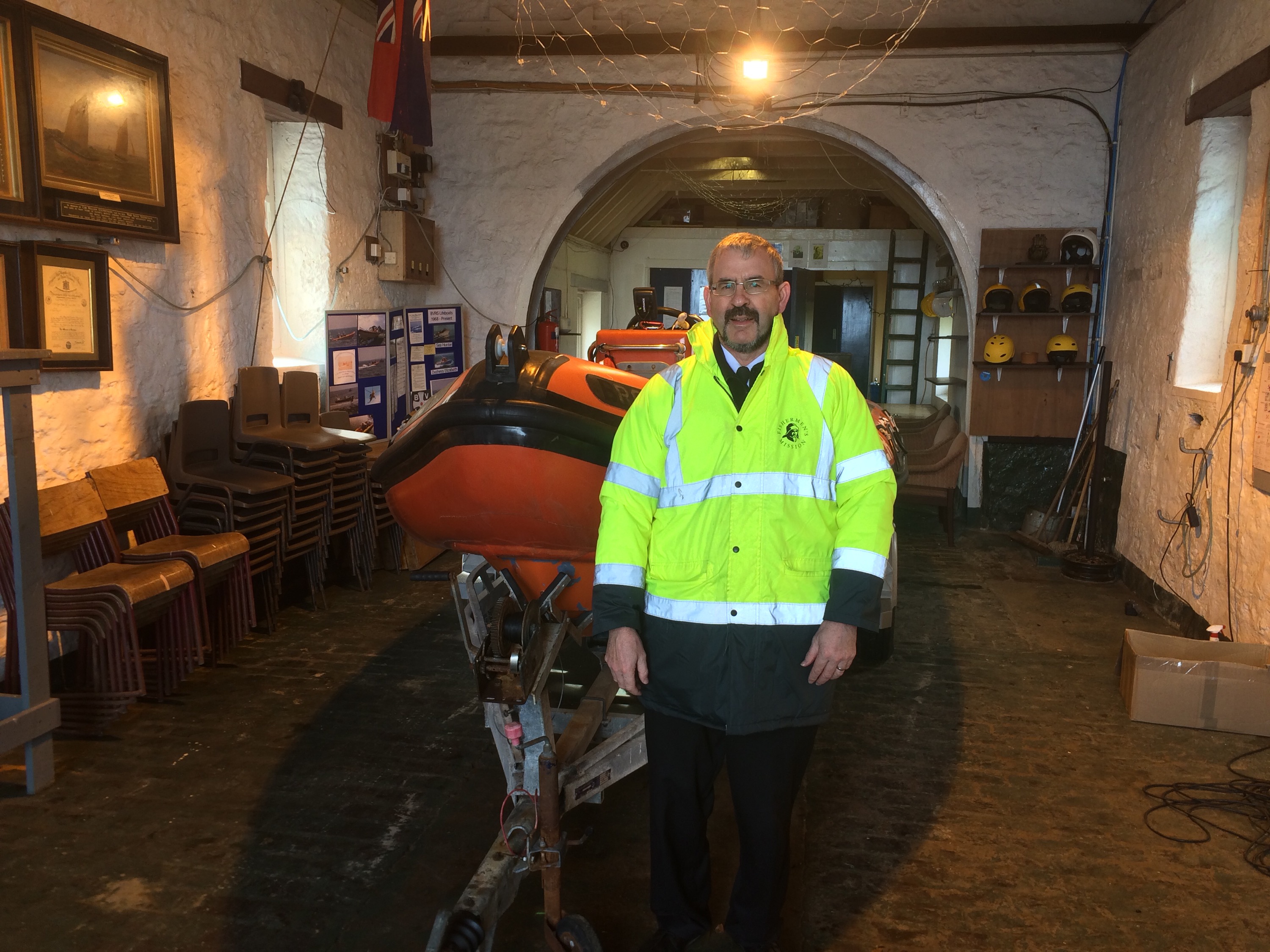 Three lives were lost out of a crew of Five from the Fishing Vessel “Ocean Way” FR 349 when she sunk on 2nd November 2014, 120 miles north of North Shields. The Fishermen’s Mission in North Shields was heavily involved, as was the Fishermen’s Mission in Fraserburgh, from the start to the finish, dealing with the incident and offering welfare, pastoral and financial help and support throughout.

“He made me so happy and his crew and me were his family. He had just made steps to start a new life here in Newcastle. He was the most kindest, loving man anyone could meet.”

Now to celebrate James’s Birthday on 21 May 2015, Julie is holding a fundraising event on May 22nd. Click here to find out more.

The proceeds of this are to go to the Fishermen’s Mission North Shields and the Boulmer Volunteer Rescue Service (BVRS), nominated charity of RAF SAR Boulmer, who were involved in Ocean Way Incident.

You can DONATE now to BVRS or Fishermen’s Mission.

Join our crew man Wim Stevenson as he and his crew ROW round the UK, raising money for charity as they go!